Is Coliving An Alternative to RV Living?

My husband and I thought that full-time RV living was a novel idea. Since living on the road however, I have been exposed to many living styles that buck traditional homeownership. This article explores the growing trend of coliving and if it’s an alternative to RV living.

In short, coliving is the arrangement of sharing housing space and costs with other like-minded individuals, often entrepreneurs or people who are coworking. If it sounds simply like a roommate situation, keep reading.

After more than two years of living and traveling in an RV, Bryce and I had the opportunity to travel to Vietnam, Cambodia, and Thailand. It was part-vacation, part-work, as I co-led a retreat for women launching their online business.

Camille Attell (Me) co-leading a workshop at a coliving retreat.

Other than having roommates in college, the retreat was my closest coliving experience. While I didn’t live in a home with the other women, we lived in a hotel that provided a coworking space and amenities similar to a coliving house. We participated in a mastermind (an accountability group for people working toward shared goals) every other day as each woman built her business framework. This is similar to a coliving model. By the way, that one month abroad cost me less than living in an RV for a month, another benefit of coliving.

If you’re interested in learning how to be location independent and work from anywhere, click here to get my free email series 7 Remote Work Paths.

The first time I heard the term “Coliving” was from Christine McDannell, when we presented at the Nomad Summit, in Las Vegas, Nevada. We share a mutual love of location independent living, but have different versions of it. She prefers coliving while I prefer RV living. Note: while I love RV living, I also really enjoy the community aspect as opposed to being alone all the time. 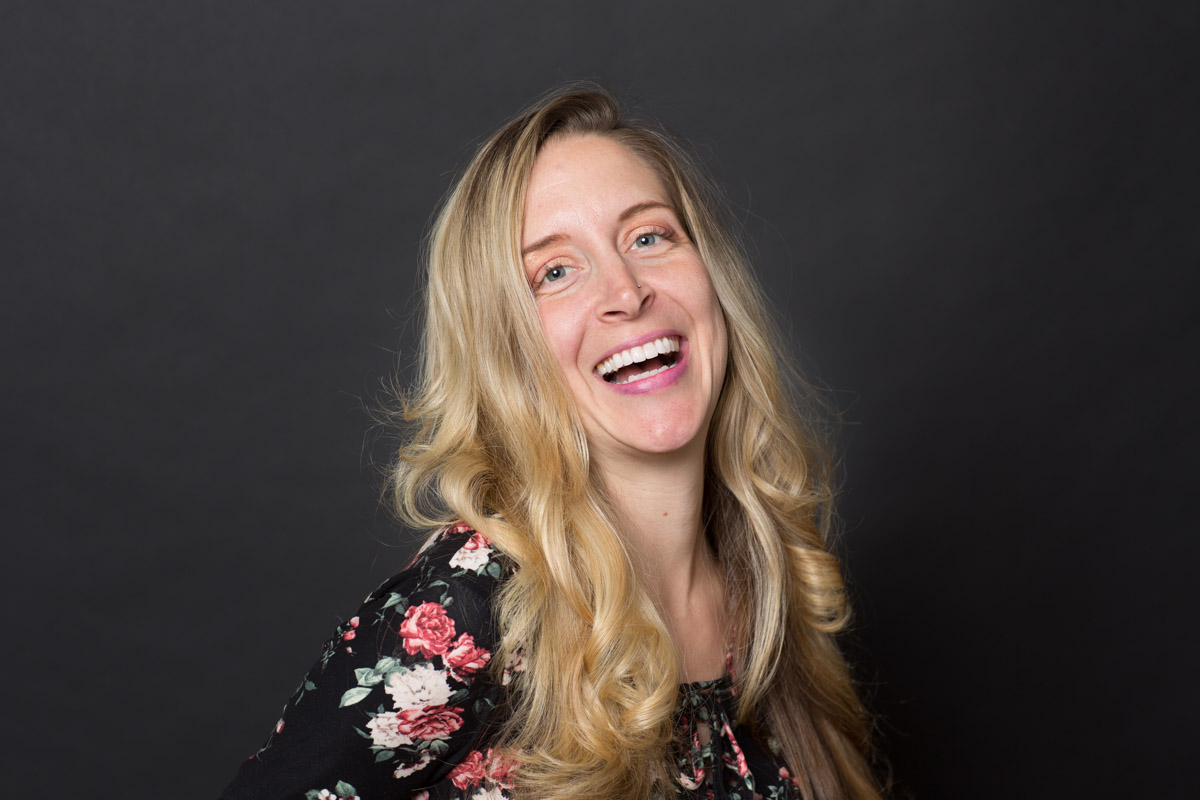 Christine is a badass. She’s an entrepreneur and business owner who’s bought and sold several businesses. She’s the founder and president of Kindred Quarters, a shared housing and coworking business. On top of that, Richard Branson (y’know, that self-made billionaire guy) wrote the forward to her book, The Coliving Code: How To Find Your Tribe, Share Resources, and Design Your Life. Christine races motorcycles and is currently getting her pilot’s license.

Did I mention she’s a badass?

Save Money and Make Money From Coliving

Christine describes Kindred Quarters as “shared housing for those who live life in common. Entrepreneurs that are committed to growing their businesses by sharing their living environment with like-minded individuals. We share living costs, cleaners, cooks and an amazing concierge (personal assistant).”

When I saw her present this concept at Nomad Summit I was floored. I thought at first that it was a fancy roommate situation. But no, she’s taken it to a whole new level, by showing how it can be another revenue stream. She teaches you step-by-step how to open and run profitable coliving houses. You can watch her presentation at Nomad Summit here.

Christine and I talked about the similarities between coliving and RVing. We decided that this topic could be of interest to people who like location independent living and new income streams—e.g., full-time RVers. I believe that coliving could be a temporary break from the RV and is especially appealing to those starting or running a business from an RV.

Christine In Her Own Words

The RV life is incredibly gratifying for so many people. This is because it reframes the way people think about space, lifestyle, and human interactions. Many individuals have found their calling in the RV world and can’t imagine anything else. However, not everyone can or wants to RV but are still attracted to the core ideals that make it so popular. For anyone that fits into this camp, coliving might be the perfect fit for you.

Coliving and RV life actually share some key similarities. Of course, on the surface, their living formats are quite different, but the meaningful tribes that these consist of are remarkably alike. In both of these settings, people are drawn to the bond of like-minded people and the incredible value that comes with surrounding oneself with similar comrades.

RV Living and Coliving Are About Experiences

The people around you can make or break your adventure. In both RV living and coliving, your greatest value is the experiences you have. These are made special by the people who come along with you. Along with this, the coliving and RV lifestyles both involve rethinking space by realizing that you don’t need as much as people think. After all, it’s really about the journey and new encounters. These closer quarters mean that a quality tribe is even more important.

Anyone who is motivated to optimize their life and make the most out of each day knows that it’s essential to surround yourself with inspiring people who share your mindset. There’s no need to settle for a life that’s anything less than inspiring. Both of these lifestyles emphasis this idea to the max.

The RV and coliving crowds have also “hacked” their lives to find more efficient ways to spend their money when it comes to housing. They don’t need an entire empty apartment or house to themselves and don’t want each day to be the same. Instead, they crave the dynamic possibilities of new uncharted territory.

Have you considered either the RV or coliving realm? If so, it’s pretty likely that the other one is also a good fit. After all, life’s too short to spend it unfulfilled, and these ways of life are anything but boring.

Yes, Coliving Is An Alternative To RV Living

More and more people are looking for alternative living approaches. I chose the full-time RV living path, but coliving is an appealing option too. I like the idea of sharing space and housing costs with like-minded people, who support each other’s goals and push each other to grow personally and professionally.

Christine had me as a guest on her show where we talked more about the future of combining RV’s and Coliving. Click the video below to watch.

If you’re curious about the coliving revolution, check out Christine’s FREE Masterclass to learn more.

Lastly, click here if you want to check out Christine’s awesome new software platform for Coliving Operators and Digital Nomads.

Have you thought either RV living or coliving? Leave a comment and let me know if you have any questions about either one.