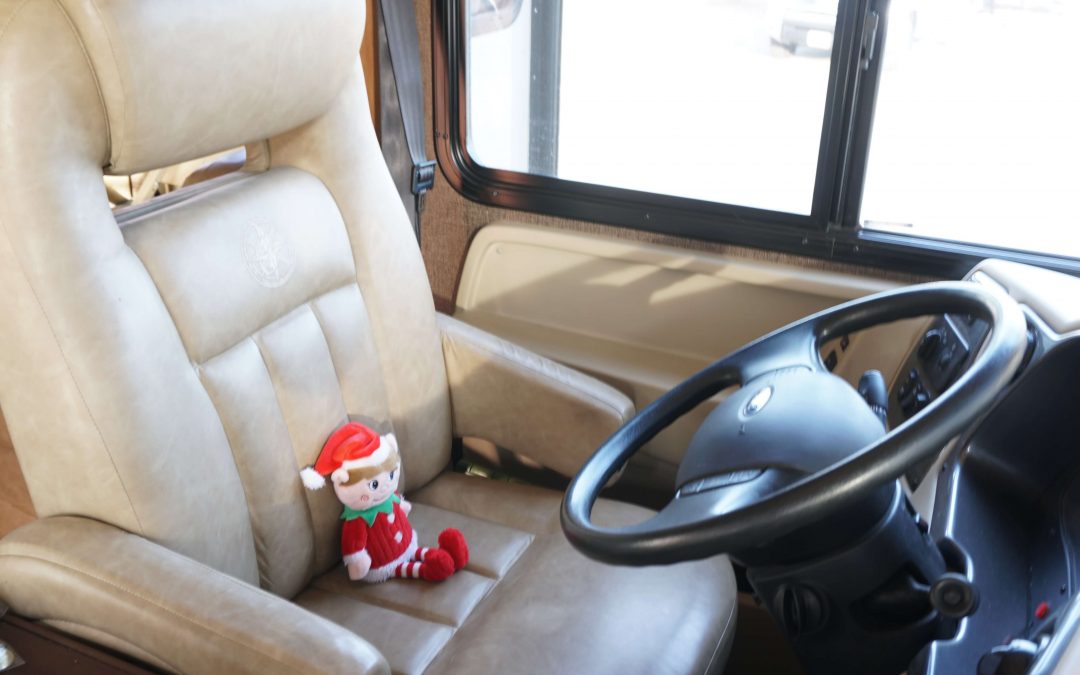 ‘Twas the night before Christmas and all through the workshop

Santa’s elves were toiling and planning their gift drops

Trudy, Filmore, and Leslie were excited

But Garvey’s passions could not be ignited

Garvey had worked for Santa for twenty years

In the beginning making toys brought him great cheer

And saws, hammers and wrenches were music to his ears 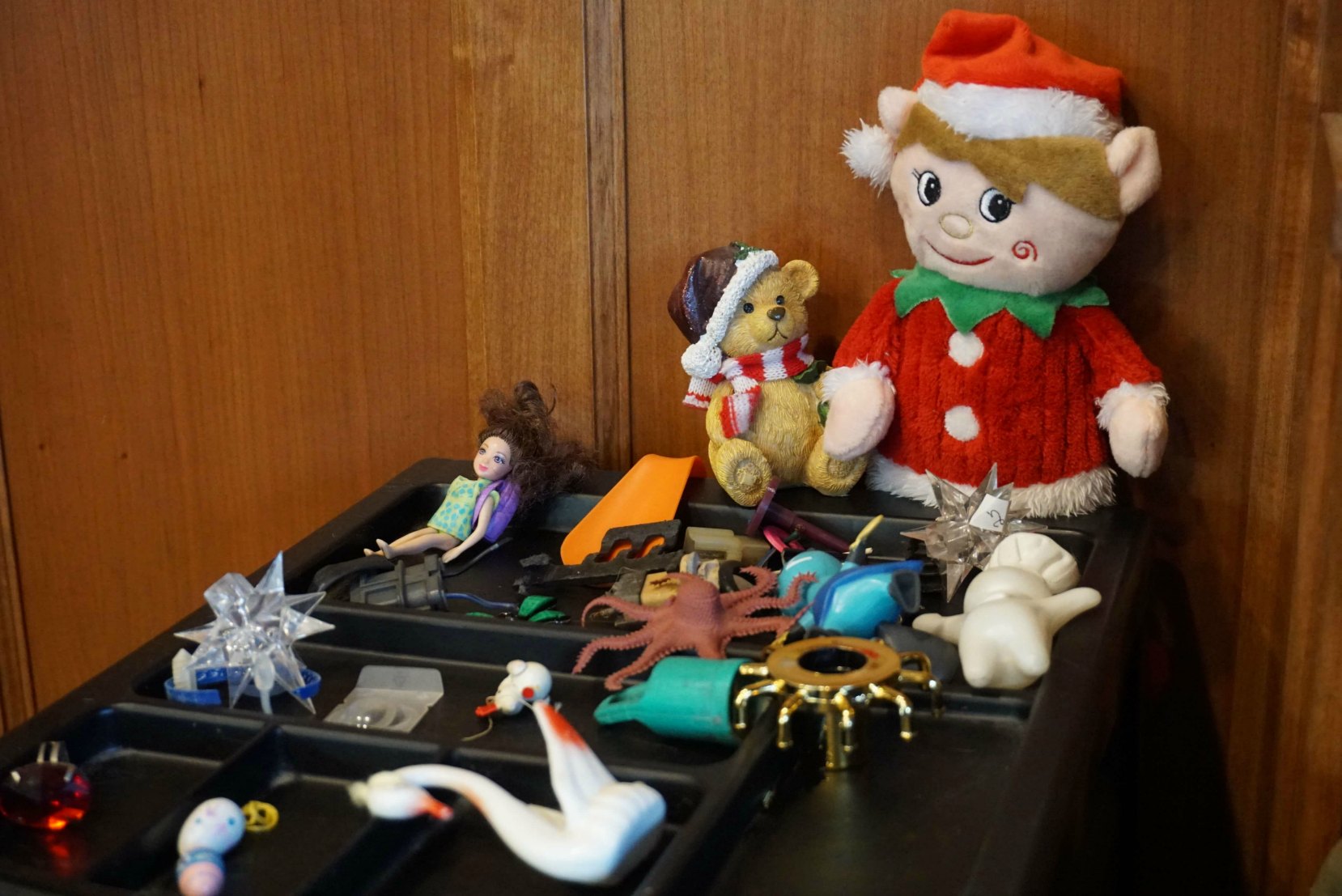 But over the years he might have lost his clout

As Garvey watched his career just kinda stall out

Sure, he changed assignments here and there

Yet Garvey the Elf had bigger dreams

But Santa wasn’t invested it seemed

The process improvements he saw in the line

No one ever took interest, care, or the time

Then one day Garvey’s life flashed before his eyes

Candy canes, green leggings, and hammering all the time

He decided to chat with Santa and convince him of this

Garvey would need to pursue a life filled with bliss 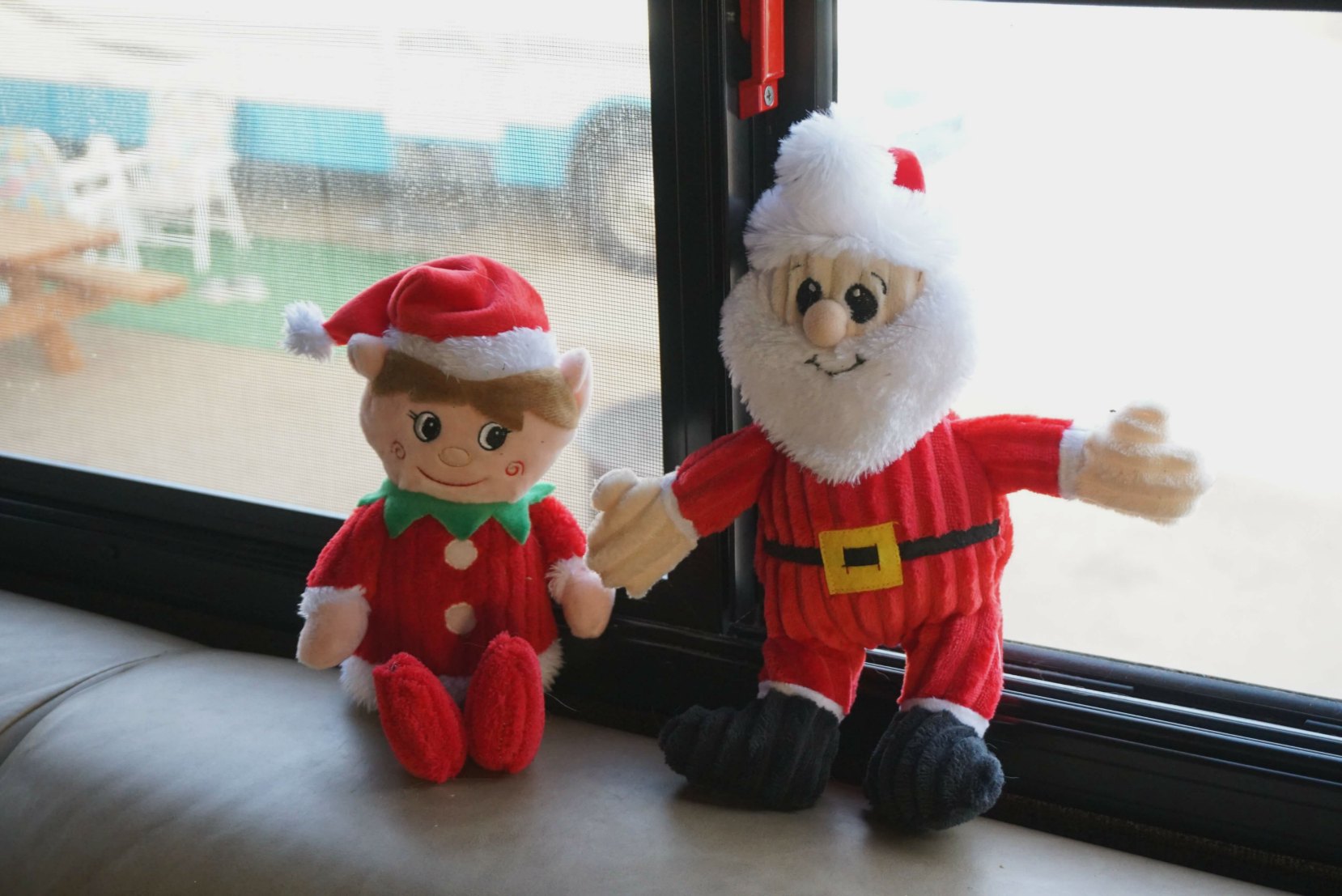 Santa listened with a twinkle and a wry smile

But Santa does not control elves’ destinies

And knows that one day they’ll find their own glee

Garvey was surprised that Santa let him go

But was elated with joy as he rolled in the snow

As he realized that his happiness was key

That’s when Garvey decided to buy an RV!

“Are RV’s even designed for an elf?”

He decided to make it work, for in the long run

He could picture his future of chasing the sun

But Garvey wasn’t sure where to begin

His knowledge of RV life seemed rather thin

Then he stumbled on the best free resource at hand 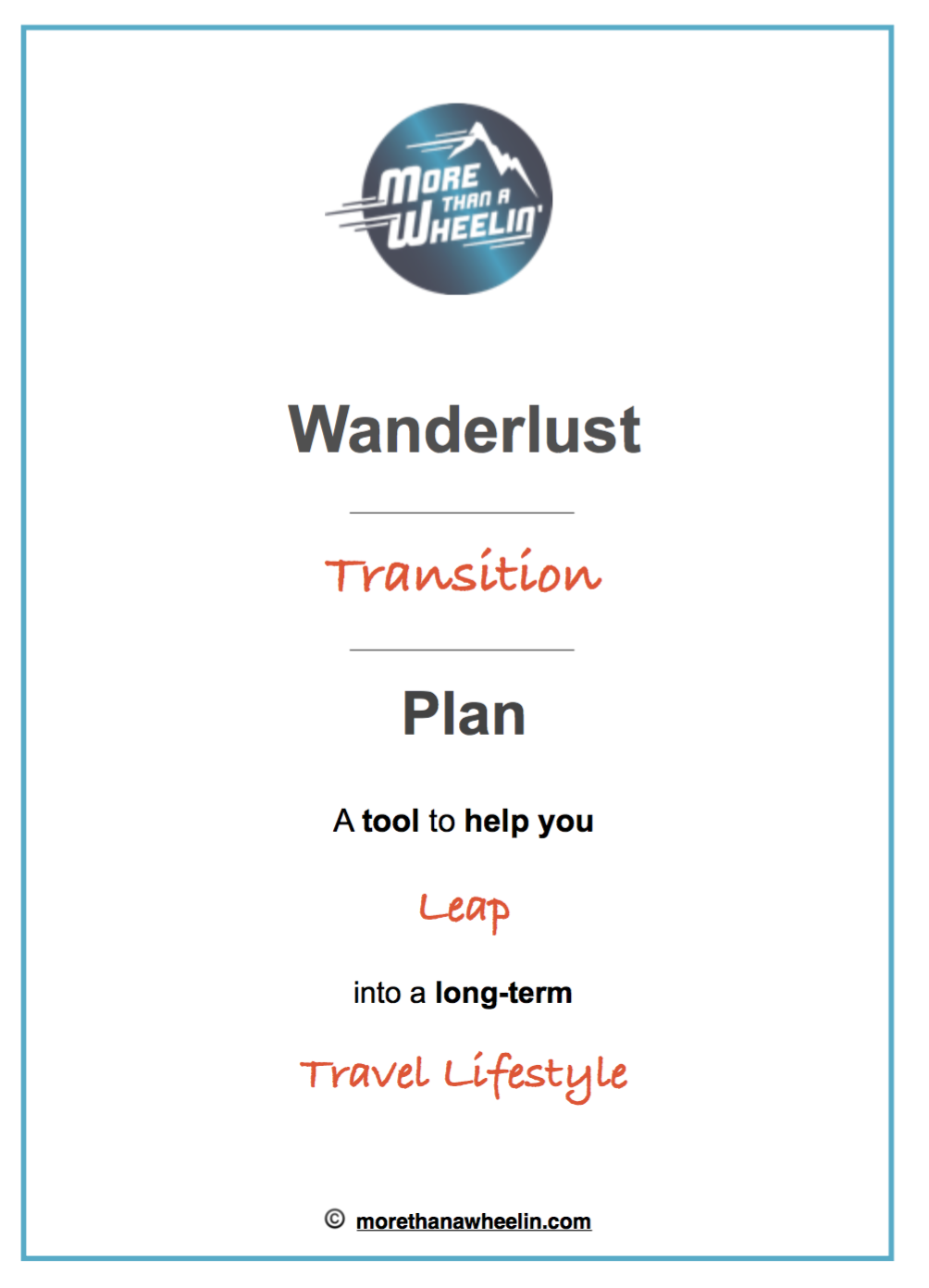 He jumped high in the air and exclaimed “Oh gee!”

“Now I know what to do to finally break free…

No more sticks and bricks for me…

I’m ready to claim my freedom–whoopee!”

When Garvey went and picked up his RV

All the elves remarked about his fancy TV

But Garvey knew that the best part would be the journey 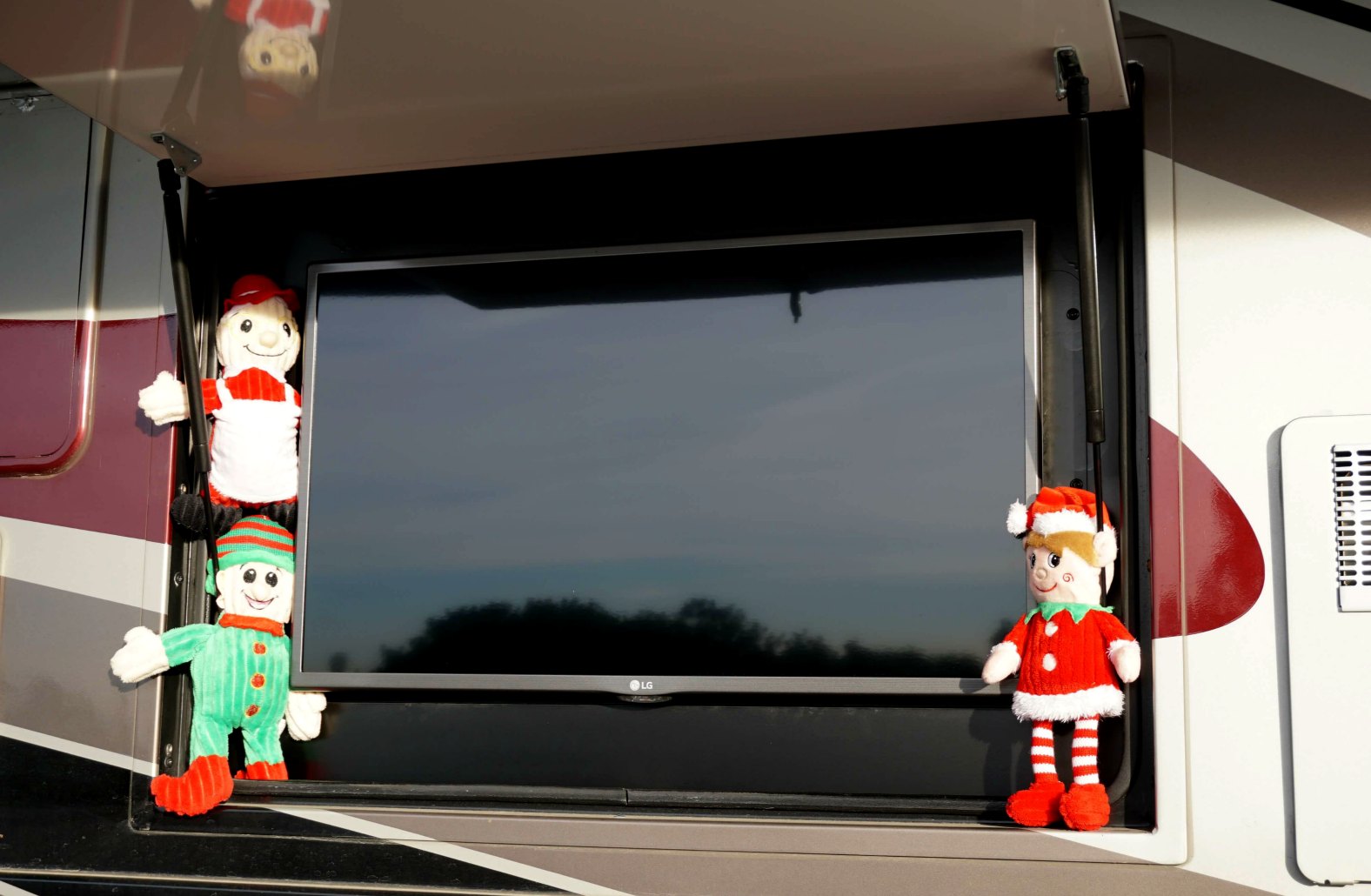 Now he chooses wherever he goes

Garvey fondly remembers the workshop when he reflects back

But mostly looks forward and has made peace with the past 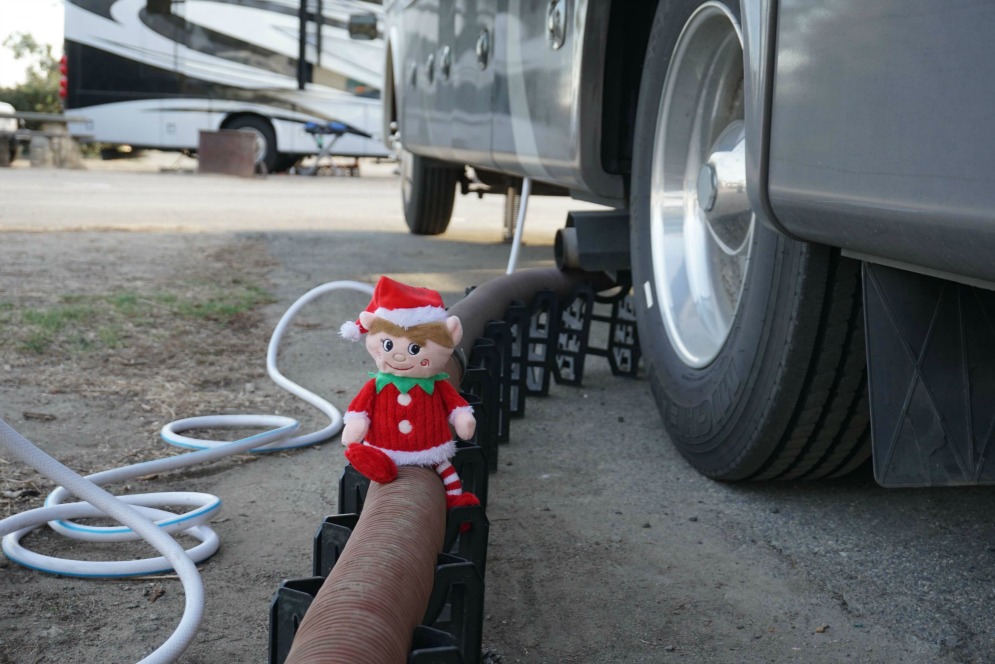 Want to see more of Garvey The RV Elf? Check out the video interpretation of this poem here!

Want to join Garvey the RV Elf on the open road? Download the Wanderlust Transition plan and jump start your 2018 RV lifestyle!